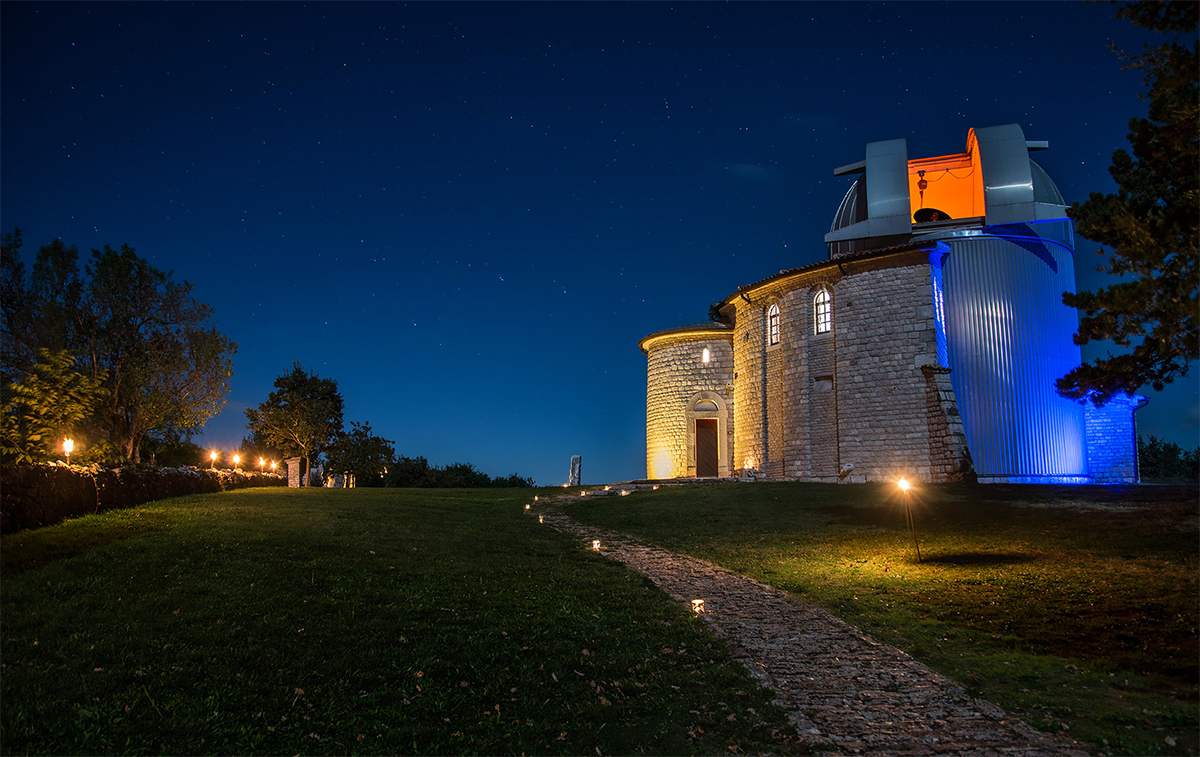 The asteroid hunter who put Croatian astronomy on the map

When you visit Višnjan for the first time, it is hard to connect this quiet little town of barely 2000 residents on the Croatian peninsula of Istria with anything related to astronomy. It is even harder to imagine that a small, towerlike building standing in a lovely meadow in the nearby village of Tićan houses one of the most successful asteroid-hunting operations on Earth.

For the past two years, Višnjan Observatory has helped characterize about 40% of newly discovered near-Earth objects (NEOs), the population of mostly asteroids that approach within 1.3 astronomical units of the Sun. During that time it has participated in more NEO discoveries than all but two of the more than 500 institutions globally that share data with the International Astronomical Union’s Minor Planet Center (MPC). And the small Istrian observatory does so with a 1-meter optical telescope and an annual budget of no more than €10 000 (about $11 000).

Višnjan’s productivity is not a sudden development. Since the 1980s, observers there have discovered more than 1400 asteroids, most in the main belt between Mars and Jupiter, and have helped pin down the physical and orbital parameters of thousands of NEOs. It’s a task that has become even more crucial as NASA and other international groups strive to identify as many of the asteroids that present a potential hazard to Earth as possible.

At the heart of this low-budget success story is 61-year-old astronomer Korado Korlević. A teacher by training, Korlević doesn’t have a university degree in astronomy or physics. Yet he alone has discovered 1163 asteroids, which makes him, according to the MPC, the 21st most successful minor-planet hunter of all time.

In a country with one of the smallest budgets for research and innovation among all European Union nations (see the article by Mićo Tatalović and Nenad Jarić Dauenhauer, Physics Today, August 2019, page 30), Korlević is its most ardent promoter of science. Aside from putting Croatia on the map for astronomy, he hosts a popular science radio show, runs a science summer camp for children, and has helped train dozens of students to become world-class astronomers.

The story of Višnjan Observatory begins in the late 1970s, when Korlević and a couple of other young teachers from the local high school founded an amateur astronomy society. They figured that offering students a closer look at the stars would get them interested in science. “It was frustrating to watch these talented kids who had passion and motivation but were born in a rural area where expectations for their future were not too ambitious,” Korlević says. After managing to secure a building from the city council, the teachers purchased a small telescope. In the years that followed, the teachers and students built telescopes by hand.

By the early 1990s, Korlević had decided to focus the observatory’s efforts on detecting NEOs. It was a niche area of study with a low barrier to entry, and he was inspired by a research trip to the site of the 1908 Tunguska meteor explosion in Siberia. “I figured it was more useful to find the dangerous objects in advance than to research the impact sites,” Korlević says.

During the Yugoslav Wars of the 1990s, the observatory gave up both its telescopes to the military. The bigger one ended up in Sarajevo, where it was used for surveillance of mortars during the Serbian siege of the city. Bosnian astronomer Muhamed Muminović personally returned the key components of the telescope after the war. The second telescope was lost after being used by the Croatian army in its war of independence, Korlević says.

Nevertheless, Korlević and his team of students and volunteers found ways to stay active during the war-torn decade. They built a specialized 40-centimeter reflecting telescope out of glass from a nearby factory and spare parts, including motors taken from an old dot-matrix printer. The electronics were assembled by high school students, and the software was written by university undergraduates.

During the 1990s, the observatory racked up more than 1000 main-belt asteroid discoveries, holding its own among well-funded facilities sporting far larger telescopes. “I think that period clearly demonstrates what is possible with a little talent and a can-do mentality,” says Mario Jurić, a University of Washington astronomer who at the time was a physics student at the University of Zagreb. 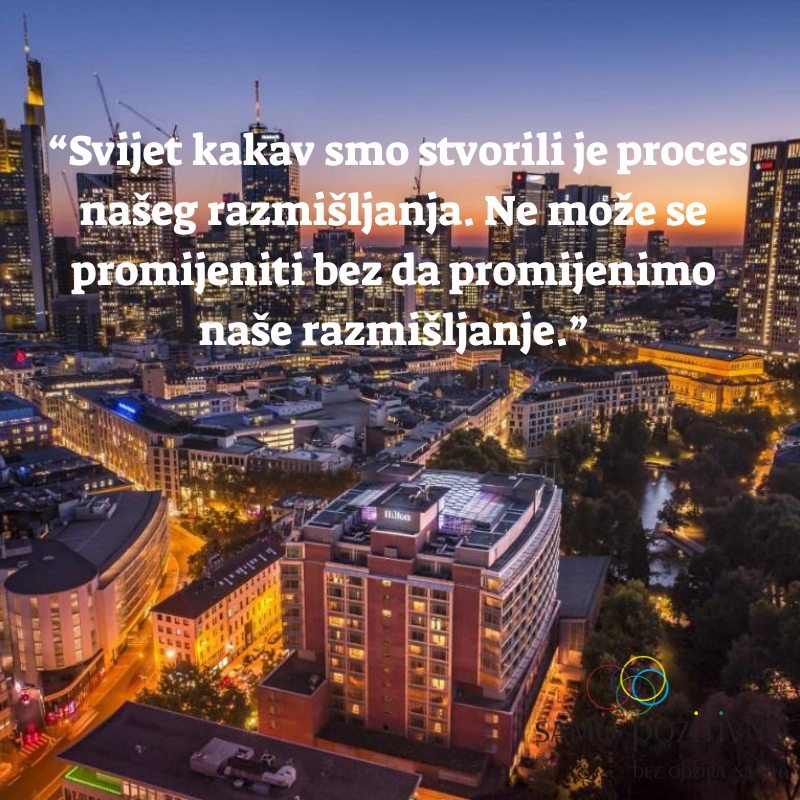 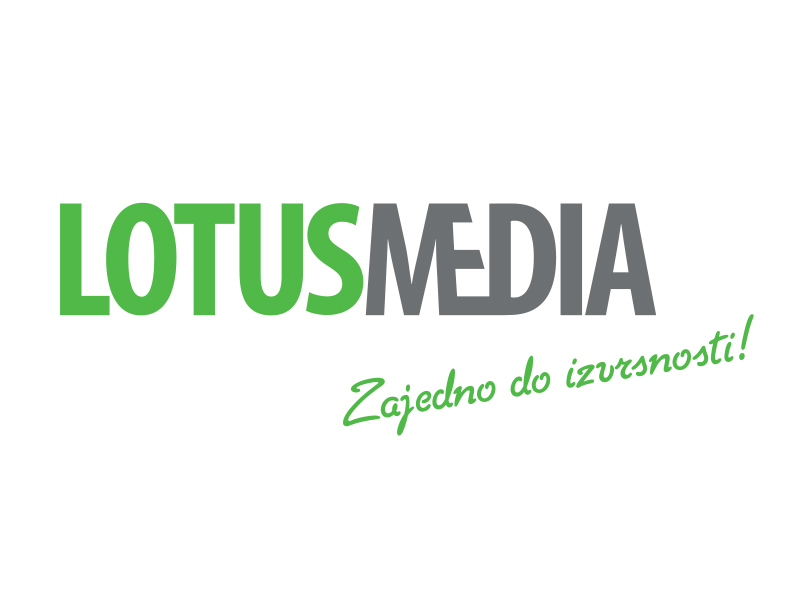 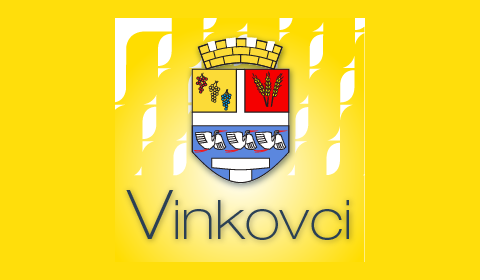 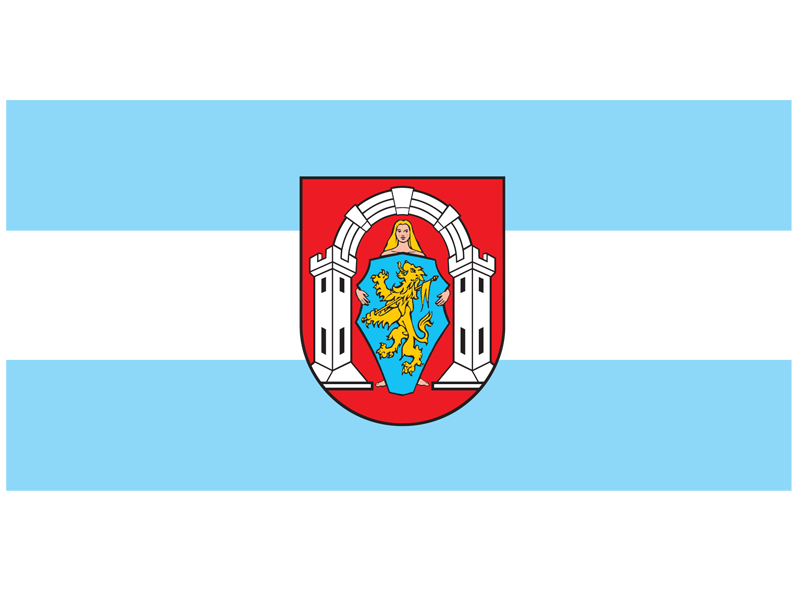 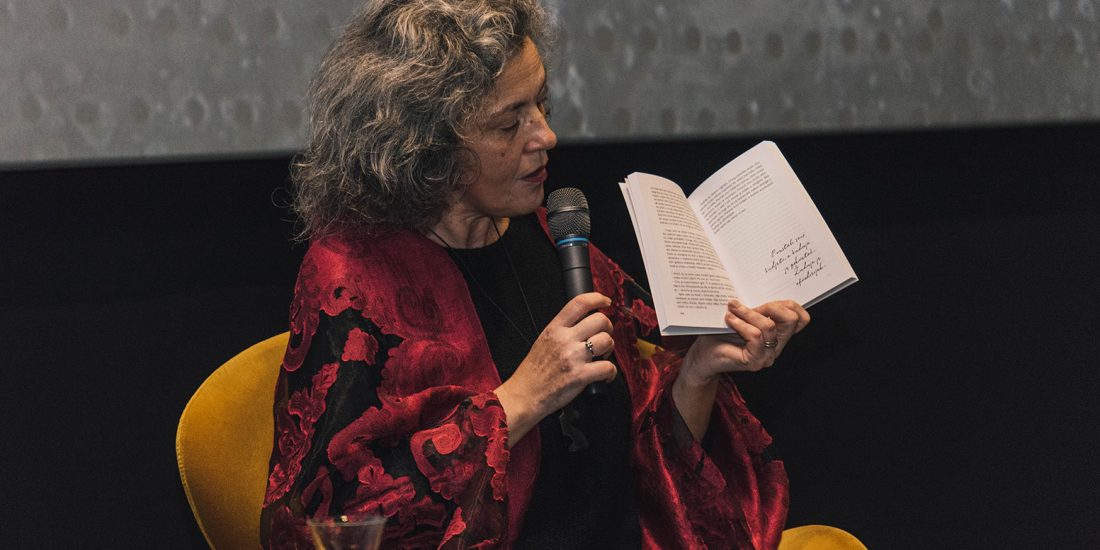 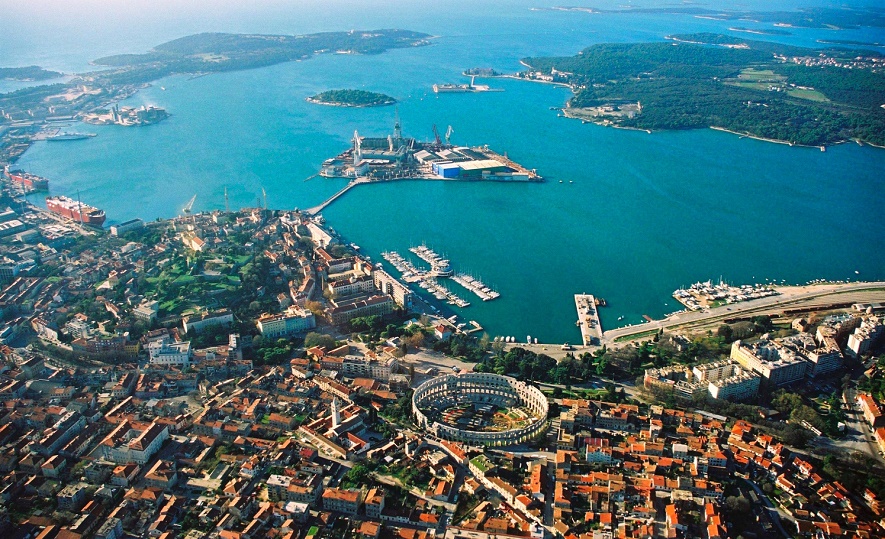